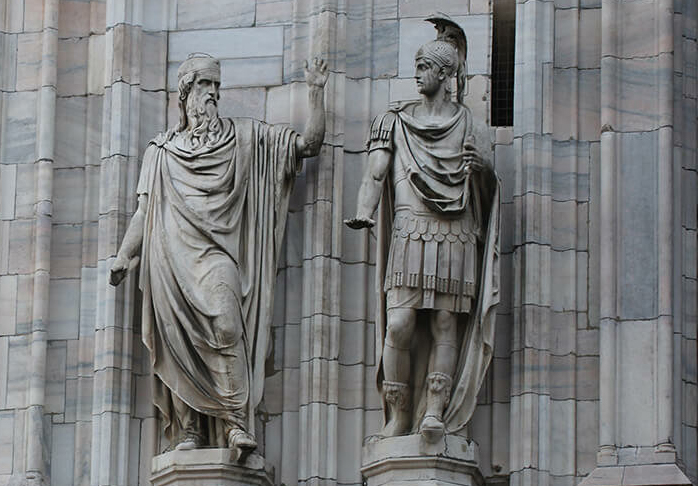 Who are we, dispersed in our European countries?

Europe is not just a geographical expression but the true source of Western civilisation, created from its people. We have our own traditions, actually link-minded without sometimes realising it, through a story of complex relationships, integration, love and war, religions and languages. Our history, started over 20,000 years ago with our first dwellings in Europe, reminds us nevertheless that the birth and decline of our nations like the Greeks, the Romans, the Thracians, the Goths, the Celts, the Slavs, the Germanics and the Franks have created in Europe a mixture of traditions and ideas unique in the world. Let's merge our nations to unleash the power of the first fusion reactor of human civilisation!

Europe of the Union is the only one to integrate a critical mass of population and multi-millennial cultural heritage. It brings together the excellence of democracy, science, technology, philosophy and art from all of humanity. We, its people, were the source of creation of the United States of America, the countries of the New World and many other civilisations before them.

Why we must scale-up?

So that our lives and our projects can succeed in the face of averse foreign policies, especially those of almost totalitarian regimes. We must envelop the sub-identities of our current administrations in a higher dimension, our true European dimension!

When is the right time?

The time has come to make our Europe a true independent state and to confederate its defence, its economy and its culture by defining its contours together. Without reaction, Europe will have dissolved, its history will be swallowed up and we, its citizens, will sink into oblivion.

Switzerland is a symbol of neutrality, security and of success of the confederate model of our European culture. In this perspective, hoping that our mission is up to your European expectations, EUROPOLIS will wait for you among those who will soon make the "Foederatio Europae". 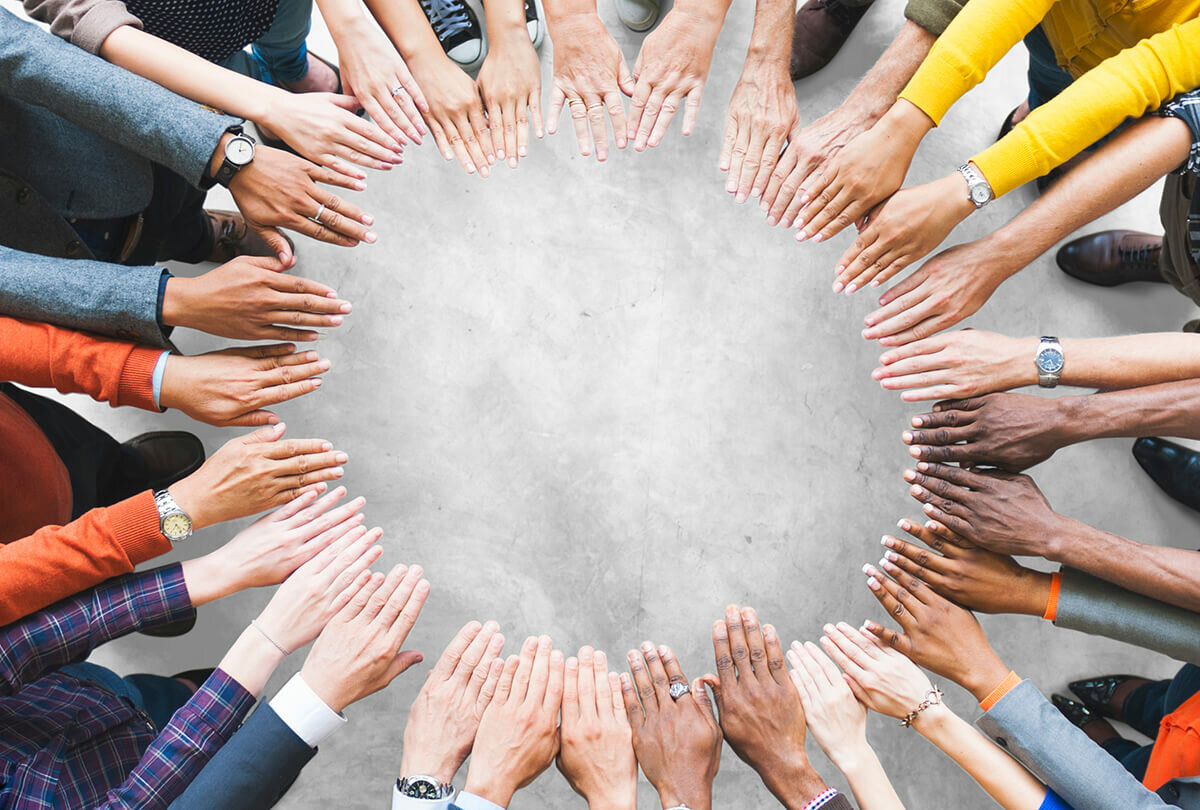 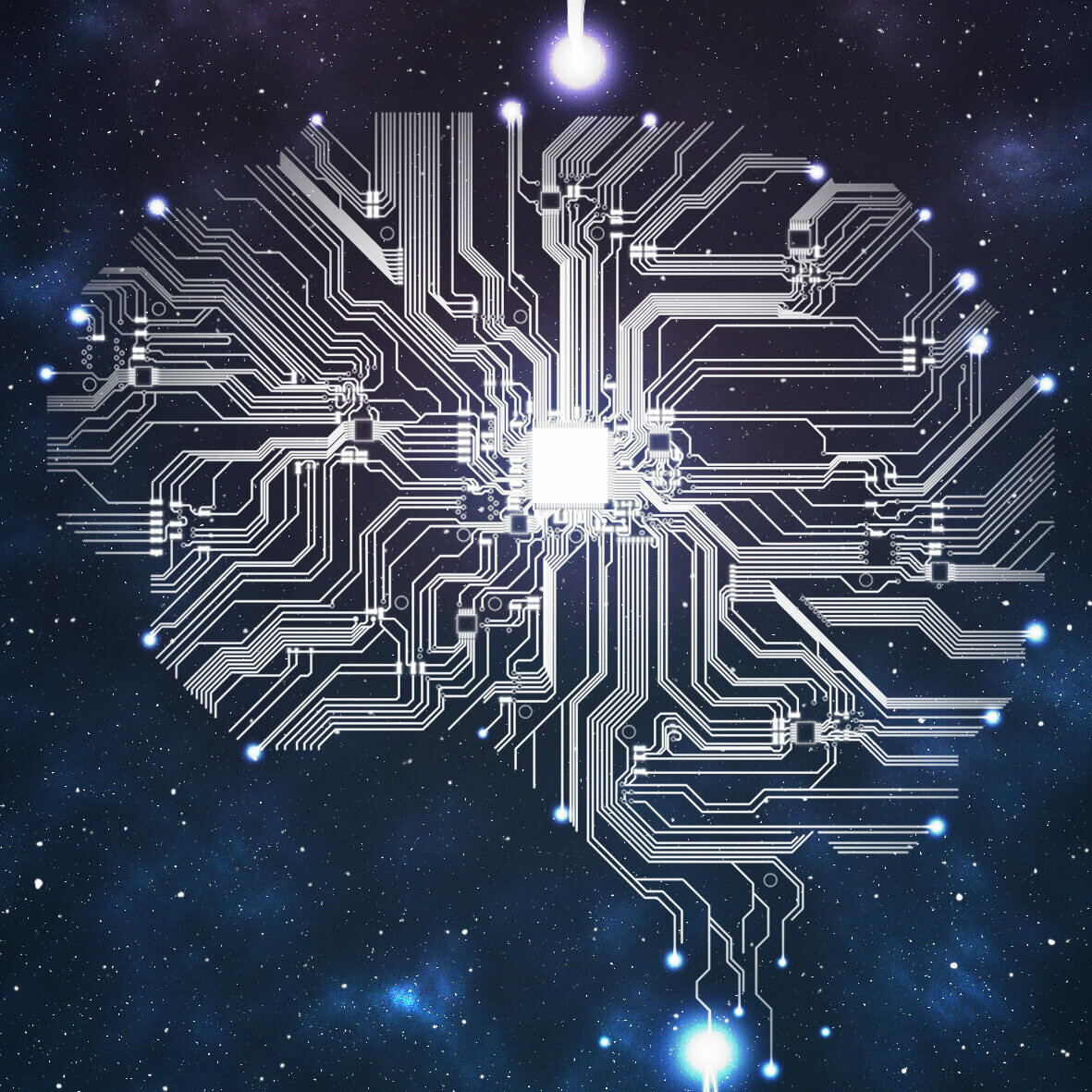 A European Federation, according to the proven model of the Swiss Confederation, located at the heart of our European civilisation, is essential to defend the interests of our citizens at global level against giants such as China, the United States, the Federation Russian and emerging others. Our unified consciousness in a Federal Europe will give us the strength to implement coherent global policies which will strengthen our economy and our culture.

Which mechanism are we using ?

You should be personally invited to join EUROPOLIS, via this gravitational portal of pan-European consciousness. This network of European people makes the economy and the culture of our countries. Once our network reaches qualitative (not quantitative) critical mass in European society, EUROPOLIS will engage its voice and power intrinsic to our economy and culture. Thus, we will succeed in having the systemic impact of the most important desire of Europeans: To be united in a Vast, Abundant and Influential Europe!

Why we will succeed?

Because WE ARE the resources and knowledge of EUROPE ! If you read us, it means you have been invited to join EUROPOLIS by one of its members who believes in your European values. EUROPOLIS, thanks to the united power of our wills, will give life to our common dream of becoming a citizen of the greatest democracy in the world, of the greatest culture in the world, of the world's largest economy, for the first time in the history of humanity, by union in love and the awareness of belonging space-time / multi-millenary-Europe !

Your membership in EUROPOLIS means that you fully experience the need for Europe’s rebirth. Your membership is made via this portal whose architecture in multi-cloud servers giving us the greatest security. This portal is also necessary for the voting system for our key decisions, based on block-chain technologies. As a member of the EUROPOLIS Association, based in Geneva, we will represent your will through actions that we decide together. 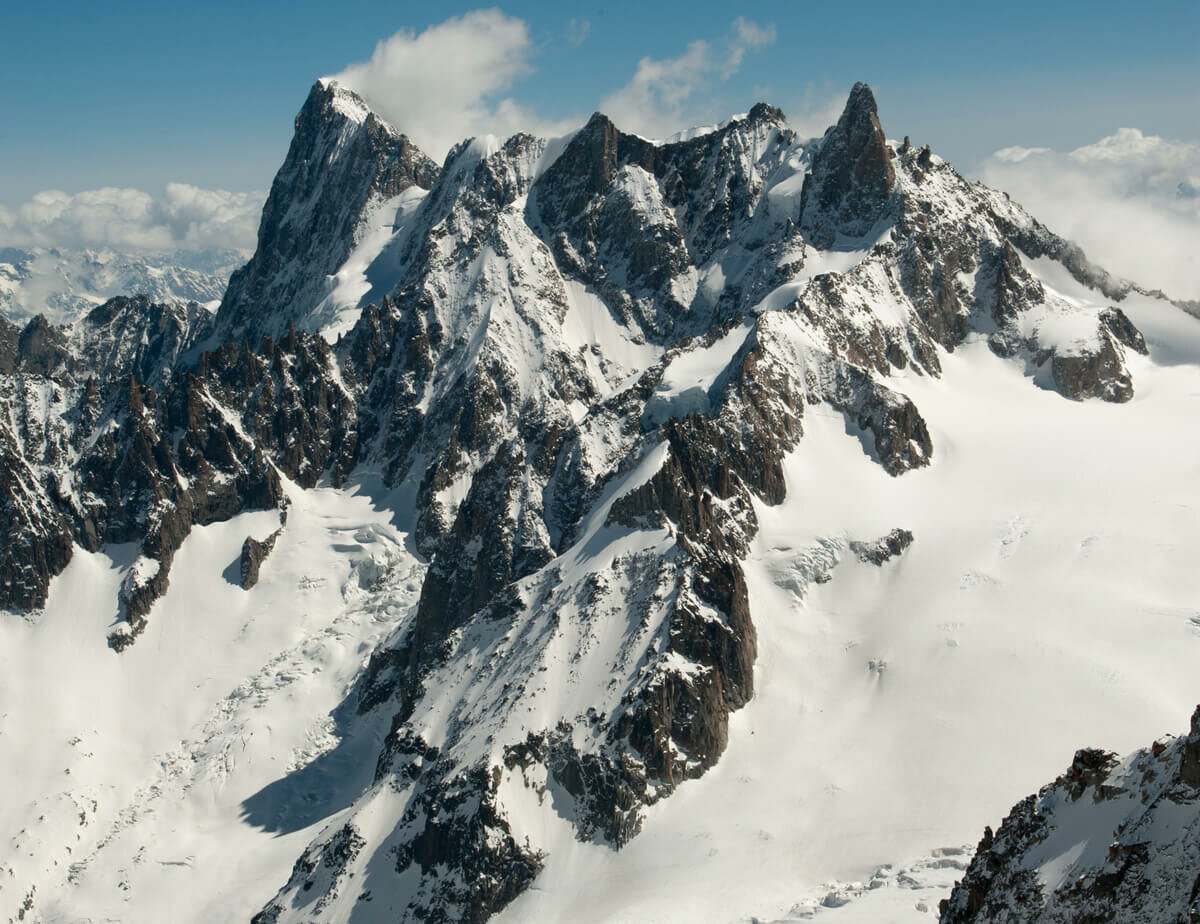 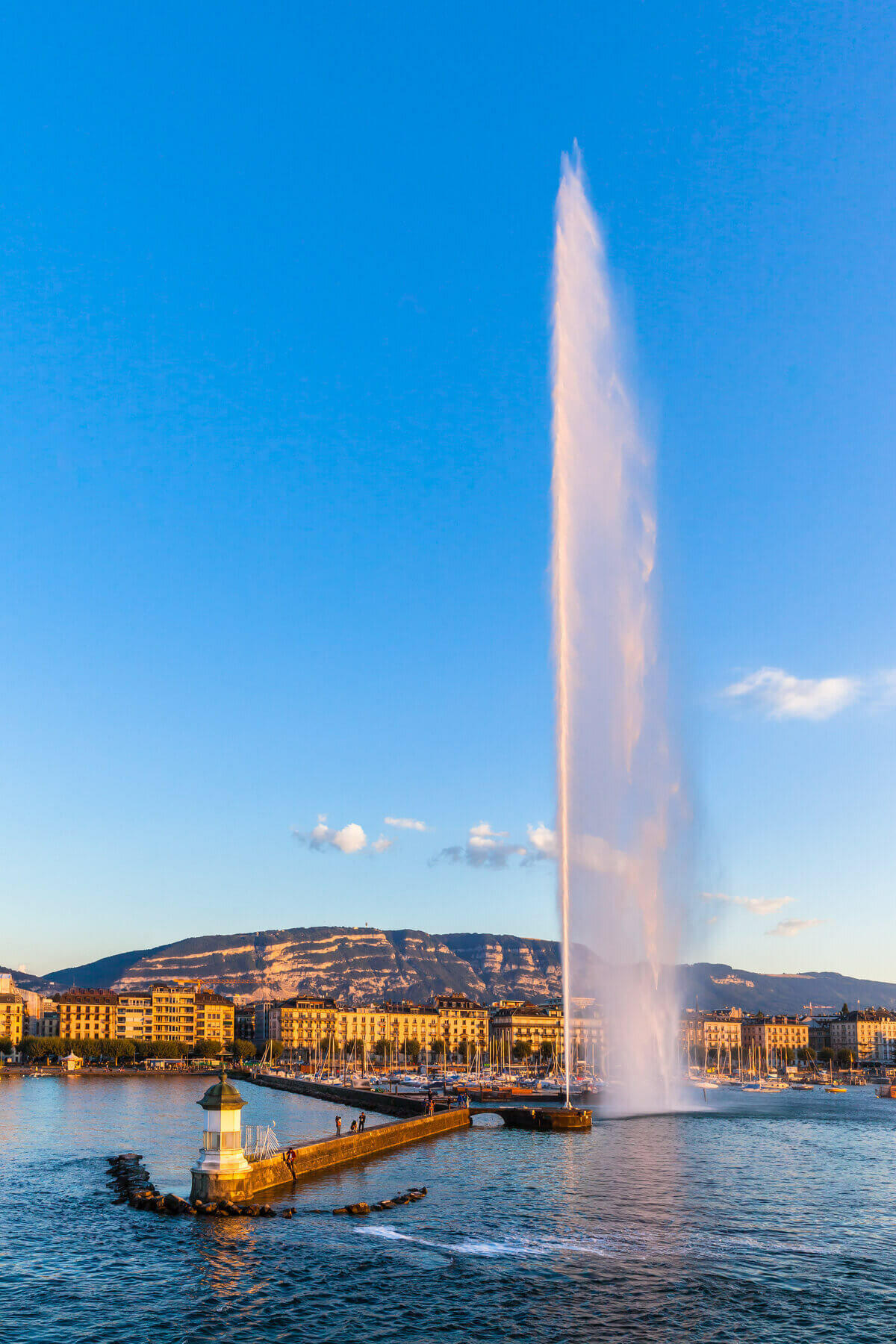